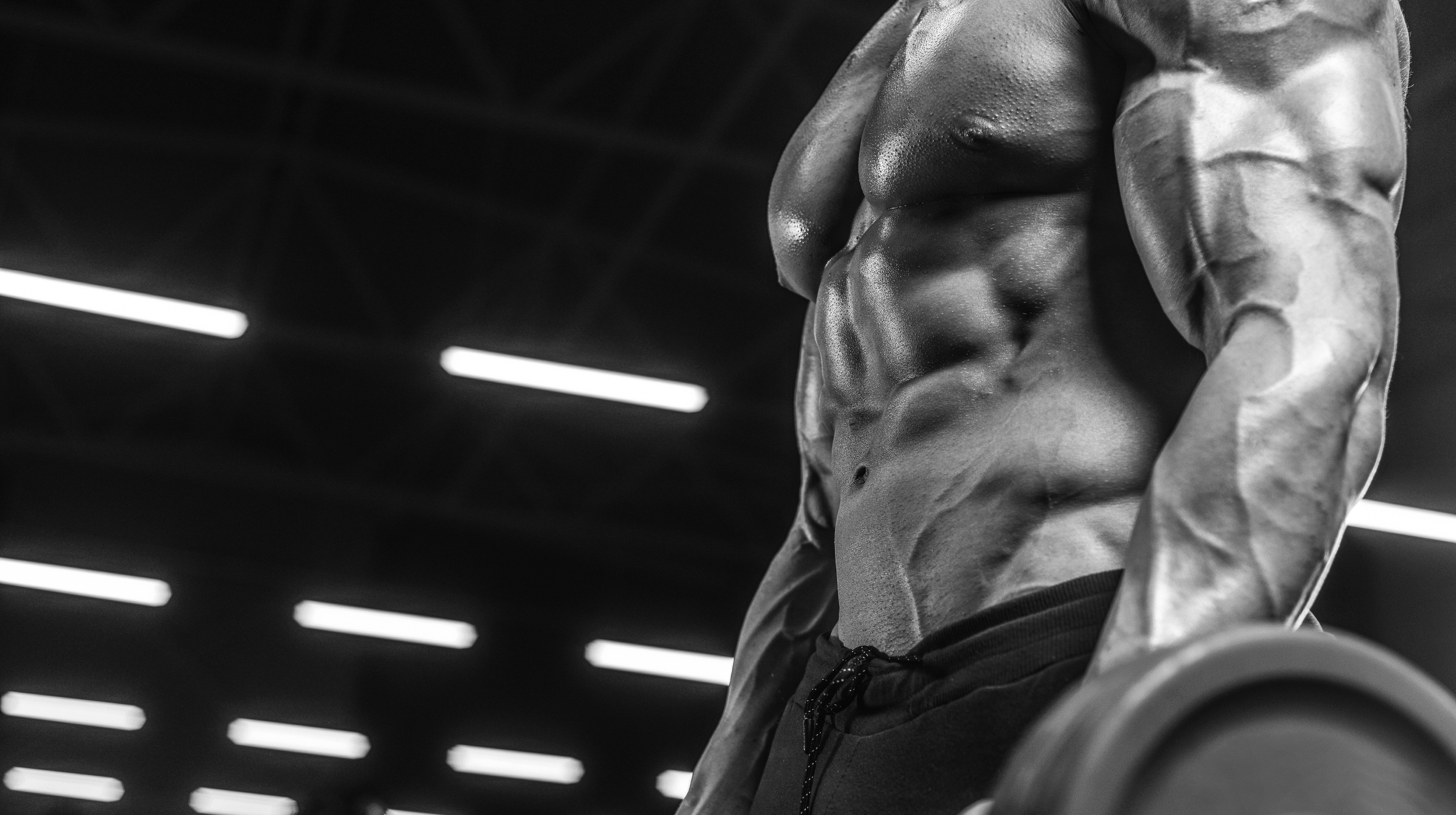 What You Should Know if You Want to be a Bodybuilder

What You Should Know if You Want to be a Bodybuilder

Everyone thinks it’s easy to become a bodybuilder. Eat some food, lift some weights, become jacked. They get misled by guys with great genetics who put on muscle easily and think it should be that way for everyone. They don’t bother to look at the bigger swarm of men in the gym who are literally spending their entire lives trying to look “too jacked” and aren’t even coming close.

Here’s What You Need to Know…

If you are SERIOUS about being a bodybuilder, I hope you’re ready to totally rearrange your lifestyle. Get ready to carry tupperware of bland foods. Have a strict workout schedule heading to the gym 4-6 times a week without fail. Sleep schedule is on point hitting 8-9 hours a day. Are you sure you are ready for this? I don’t think you are.

I’m going to hit you with some tough love right now. What makes you think now out of all times in your life you are ready? What have you followed that to the T, that you think you could completely own building a great physique? Again, I’m focusing this article on becoming a professional bodybuilder. If you just want an average to slightly above average physique, you can probably get that following the above guidelines 80-90% of the time. But if you want to go pro you need 110% adherence.

Go watch a Mr. Olympia. If it’s your first time seeing them the first thing you are going to notice is “they don’t look much different”. Exactly. The difference between winning top 3 and not, are SUBTLETIES. Nuances that come from every single microscopic decision they made the 10-15+ years leading up to that event. Hell, even the WEEK leading up to a bodybuilding show can make or break you. I’ve seen guys with incredible physiques lose to those with worse bodies, simply because their one week out prep was off.

When I first thought I wanted to take my physique to the next level I went all in. I used to be the life of the party at my friends’ houses, drinking, heading to the diner after eating french fries, chicken fingers and mozzarella sticks. That all stopped. I was bringing chicken and broccoli in tupperware, stopped drinking, and overall wasn’t as fun. I even had days I wouldn’t hang out with my friends if I felt like the food would tempt me too much leading up to a show. Be prepared to say goodbye to all those delicious tasty comfort foods you probably think you can still keep in your plan.

I’m just going to assume you already love lifting. Cause that’s literally all you are going to do most of your days. Be willing to experiment with all types of workouts. There are plenty of great coaches out there with their own styles that work. But you need to find out what ultimately works for your body type. Same goes with the diet. I have carb cycled, gone keto, paleo, vegan, you name it. They all had their merits but at the end of the day I found some worked a lot better than others in terms of my progress and how I felt.

If you want to go pro, be prepared to hire a coach both for posing, and for nutrition/lifting. Don’t just jump into this airheaded. Learn from someone who has put in the time and learned all the mistakes the hard way. Avoid those mistakes. Streamline your experience so you can do more of what matters and less of what is noise. Especially today with social media it’s easy to get caught up in the newest workout program guaranteed to add 20 pounds of muscle, or IIFYM eating chocolate covered pancakes and sour patch kids, only to find out two years later you’re physique looks exactly the same.

I don’t say all this to scare you away, but just to have more realistic expectations. I say it with a bit of fervor, so that if you do go into it, you go in with the discipline and work ethic needed to survive. For me, I had never consistently stayed with something before bodybuilding. When I did commit to it, and compete in my first show, it was life changing. So much so that fitness became my career.

I had never seen abs on my body before. I had never had any appreciable amount of muscle. I assumed that’s just the body I was given. But when I buckled down, and set the goal of competing and sticking with something, it taught me a lot not just about my body, but about my mental strength. Bodybuilding showed me what sticking through with something even through the hard times gets you. What true hard work, and grinding 24/7 even when no one is watching gets you. And I’ve let that skillset carry over into my career and always make sure whatever I do, I do it 100% the best I can. In bodybuilding, you’re only on that stage in peak physical form for one day of the year with eyes on you. No one gives a shit the other 364. Do you?