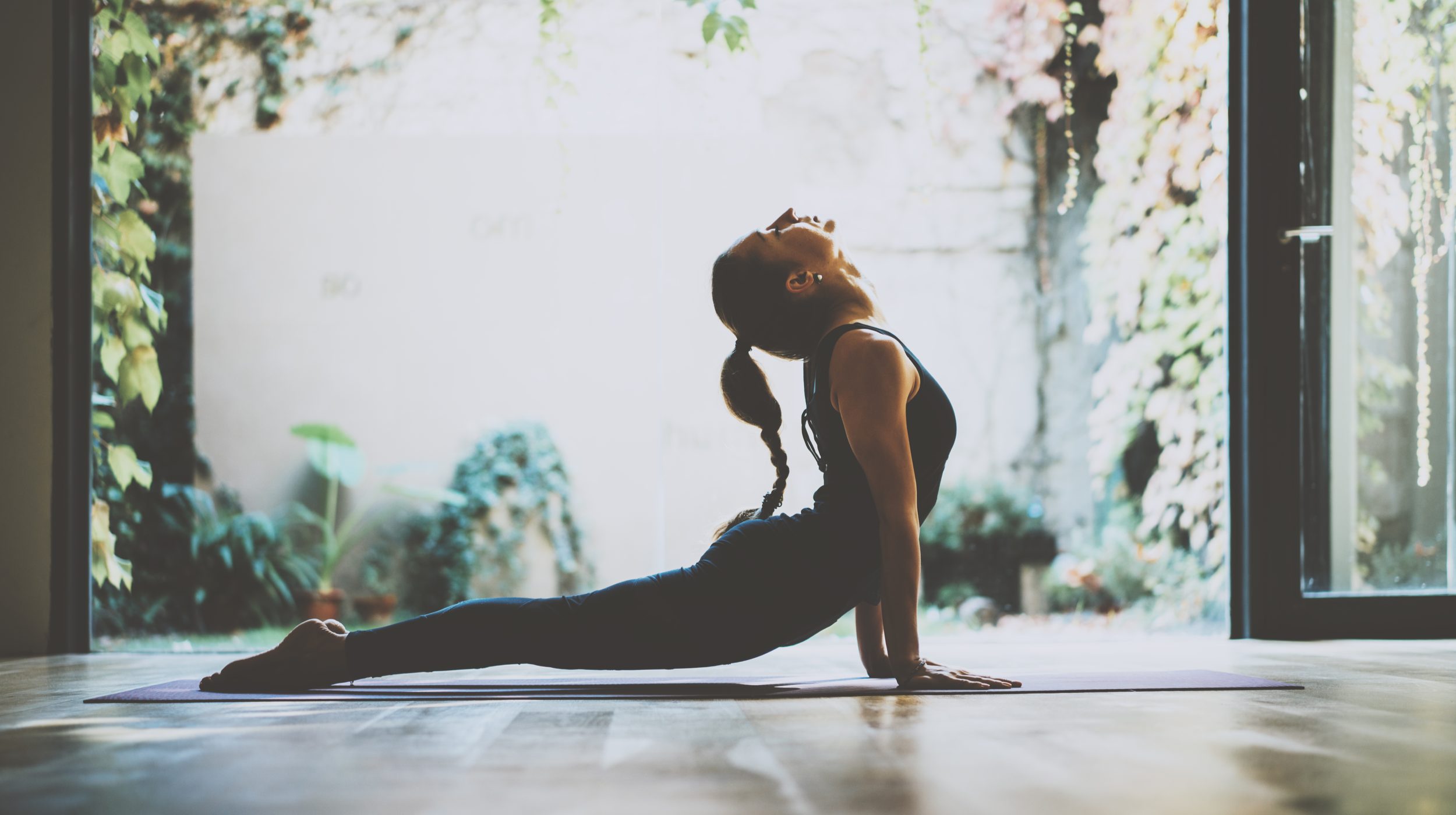 Should I do Yoga for Fat Loss?

Should I do Yoga for Fat Loss?

I remember when yoga suddenly burst on to the fitness scene. It was the late 90’s and I just started my career as a personal trainer in a big-box globo gym. To be clear, yoga had been around and had been practiced by thousands of people for decades before I had first heard about it, but it had largely been relegated to niche parts of the fitness space. For decades, yoga wasn’t part of the fitness industry at large.

Then, all of a sudden, it made its way into the mainstream, and everyday people started taking yoga classes, and celebrities started talking about yoga as one of the best forms of exercise. It became a hot topic and I was soon fielding questions about yoga as a fitness modality. On an almost daily basis, people (especially women) asked me about the fat loss and muscle strengthening effects of yoga. Today yoga generates over 10 billion dollars in the US alone and has over 30 million practicing members.

For years I considered yoga to be an “ok” way to workout. Initially, from a purely fitness and western personal trainer perspective, I analyzed the physical benefits of yoga and based my opinion on the things I knew well: calorie burn and physical adaptations like muscle strength, flexibility, and muscle growth.

Let’s start with calorie burn. An average yoga class doesn’t burn many calories when compared to other popular forms of exercise. One hour of a vinyasa flow yoga might not even burn as many calories as an hour of just walking. When it comes to total calorie burn, yoga isn’t great at all.

By this point, I’m sure many of you are yelling, “Yeah but yoga is THE BEST for flexibility!” It’s true that the main physical adaptation from yoga is flexibility. Of all of the physical effects of yoga, the one you will notice the most improvements in is your ability to move your joints through larger and larger ranges of motion. But, even in the realm of flexibility, yoga isn’t the best. Targeted stretching and mobility work are superior to yoga when it comes to total functional mobility.

Now that I have seemingly made the case AGAINST yoga for anything fitness, it would seem that yoga would be last on the list of activities that I would recommend for anyone who is interested in fat loss or muscle gain. The truth is, I recommend yoga to almost everyone I coach or advise. If you’re confused, allow me to explain.

One of the biggest paradigm shattering moments I ever had as a trainer was when I finally understood the role of stress on the human body. In my early years as a trainer, I would often have clients whose body would stubbornly hold on to body fat or refuse to build muscle and strength. After having trained these types of people enough times, I started questioning my approach. Cardio, lifting weights, and diet just weren’t working. Were these people just genetically cursed?

One such client was Jennifer (names have been changed for privacy reasons). She was a high-level tech executive, a mother of two kids and had a super achiever personality. There wasn’t a problem she couldn’t overcome with hard work and effort. She was also the perfect client and would do everything I told her to do. She tracked her food, lifted weights with me three days a week, and did cardio almost every day. Although she did notice some fat loss and muscle gain, it all happened painfully slowly, and we were both frustrated with her lack of progress. Her progress was not in proportion to the work she was putting in. Then everything changed.

Three days a week she replaced her daily cardio sessions with a vinyasa flow yoga class. When she initially told me, I held my comments. Inside I did the calorie math and considered lowering her caloric intake since she wasn’t going to burn as many calories with yoga like she was with her normal cardio, but she seemed excited and I didn’t want to discourage her. At first, she didn’t seem to benefit from the switch besides her calmer appearance. This was actually pretty shocking to me because I fully expected her to gain a few pounds from the reduced calorie burn. Then something strange started happening. Her body slowly started getting leaner and she started building more muscle. Yoga was helping her.

Any physical change your body goes through in response to exercise is the result of an adaptation. Workouts stress the body, so the body aims to adapt to this stress so that the same insult does not cause the same stress as before. This is why you get stronger when you lift weights. Workouts (along with diet) can also cause an energy imbalance in the body where you burn more calories than you take in, and this results in fat loss. Although traditional yoga can be physically strenuous and it burns some calories, its real benefits lie elsewhere. Traditional yoga is recuperative and regenerative. In other words, it doesn’t stress the body so much as it HELPS the body deal with stress BETTER. In today’s modern world this is pure gold.

Your body has a limited capacity to deal with stress. If your body’s ability to process, overcome, and adapt from stress is overwhelmed, it will prioritize survival. This means your body will become extremely resistant to building muscle or burning body fat. More muscle means your body needs more calories to stay alive and less body fat means you have less stored energy which acts like insurance in times of scarcity. An overstressed body does NOT want to give up its precious energy (fat) stores nor does it want to require more calories. An over stressed body will make you crave hyperpalatable food, it will change its hormone profile to promote fat storage, and it will literally slow your metabolism down. Trying to get fit when your body is over stressed is an uphill battle.

If you have a busy life filled with stress, you need to work stress management into your fitness routine. This is where yoga really shines. Traditional yoga is easily the best form of organized stress management I have ever seen. Its emphasis on breathing, looking inward, and the peaceful, dare I say, guided spiritual focus works magic on stressed individuals. I am almost always surprised at how well some of my clients respond to simply adding yoga to their routines. Many times, they actually REPLACE a traditional workout with yoga, and they start to get leaner and build muscle.

Traditional yoga is a phenomenal and organized way to improve your body’s ability to adapt to stress, and this includes the stress of lifting weights and cardio. It won’t burn tons of calories and it won’t send a huge muscle building or metabolism boosting signal, but it will help your body become a better adaptation machine. In other words, when done regularly it will make your other workouts BETTER and more effective. This is the reason why I think yoga is an EXCELLENT way to burn body fat and build muscle.