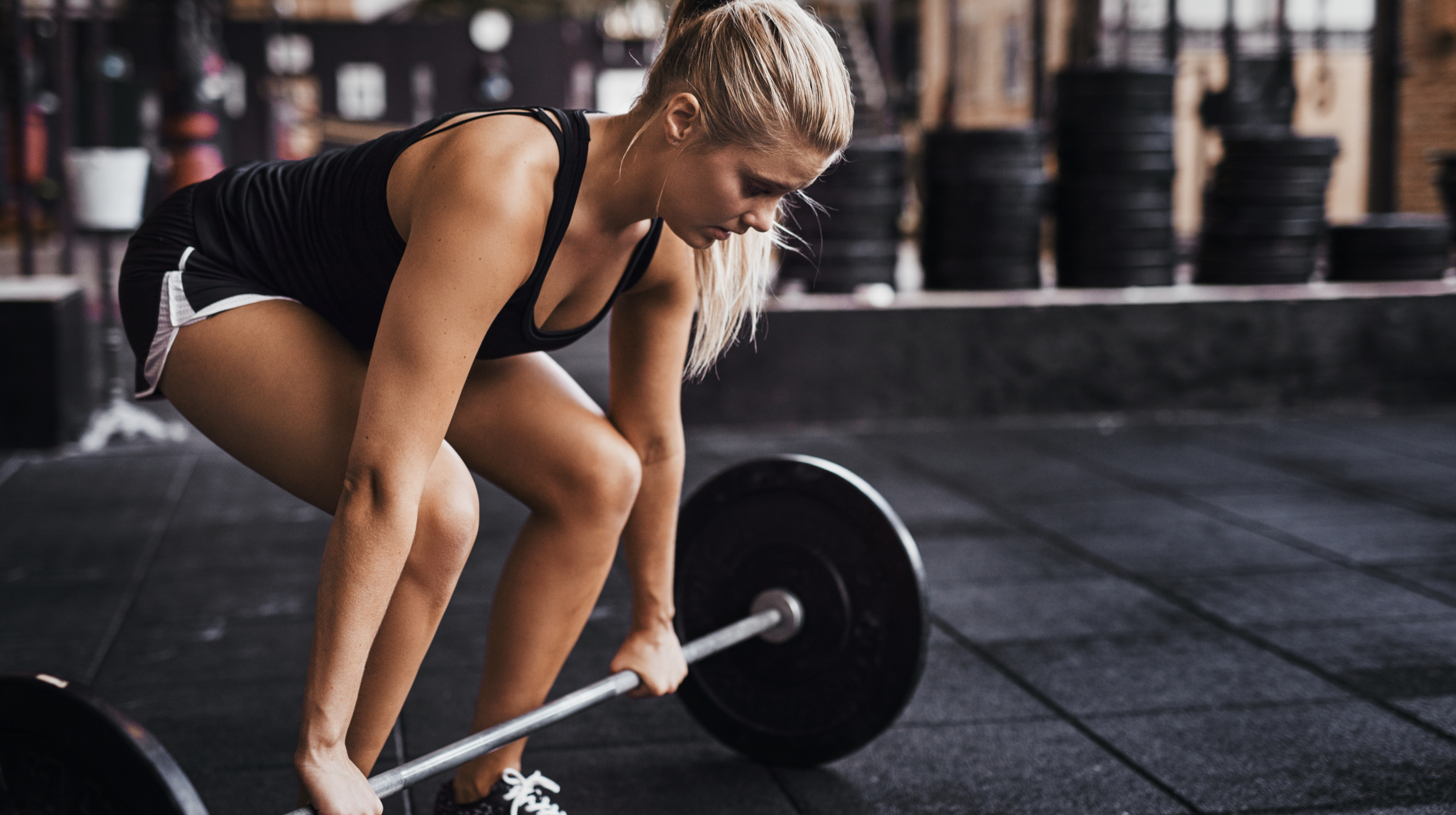 Over the last two decades I have managed 5 gyms, 1 wellness studio, personally trained hundreds of people, and have overseen thousands of clients in workout programs that were run by other trainers. During this time some patterns became clear. One of those patterns has to do with fitness goals. The three most common goals are easily ranked as fat loss, body shaping, and strength building – regardless of gender. The differences in goals between men and women usually lie in the specific areas of the body that people want to shape or change. In this article, I am going to address each of the top 3 fitness goals and explain why resistance training is the fastest and most effective way to hit those common goals.

There are two ways you can view exercise. One way is to look at workouts as a way to burn extra calories. Moving vigorously burns more calories than being sedentary and, since fat loss ultimately boils down to burning more calories than you are eating, this strategy initially makes sense. If you are eating 2000 calories a day, then all you have to do is burn more than that and PRESTO CHANGO you lose weight, right? Well, yes and no. It’s true that you lose weight when you burn more than you consume, but this “burn calories through moving more” strategy has a terrible track record for success. Why? Because burning calories through movement takes a lot of work and time and eating calories is easy and doesn’t take much time at all. For example, a very hard and rigorous running workout might burn an average of 300 to 500 calories. In comparison, two slices of pizza or a large donut can easily average more than 300 to 500 calories and most people could eat those in less than 15 minutes. Studies consistently show that trying to burn off calories with exercise as a fat loss strategy fails almost every time. In my experience as a trainer, I can attest to this.

The other way to view exercise is as a way to train the body to change and adapt. The reason you gain stamina, improve flexibility or gain strength when you exercise regularly is because your body is adapting and becoming better at whatever form of exercise you are performing. When we examine the ways in which the body adapts and look at the side effects of these adaptations, it becomes very clear which form of adaptation is best for fat loss. Only building strength can make your body burn more calories ON ITS OWN. In other words, when you build strength and muscle your body needs more calories just to maintain itself. So rather than trying to burn an extra 300 to 500 calories manually through running, why not train your body to burn those extra calories daily WITHOUT any extra work? The best form of exercise by far for strength gain and subsequently a faster metabolism (and easier fat loss) is resistance training.

Both men and women rank sculpting and changing the shape of their body as a top fitness goal. The areas that men and women tend to want to focus on differ and the language they use to describe how they want to change their bodies differs as well. Men say things like “I want to build my arms,” while women say “I want to sculpt and tone my arms.” Men tend to want to “build bigger muscles” while women say they want to “get firmer.”

Here is the funny thing about those differences, both men and women are actually asking for the same thing. Toning and sculpting are actually words the fitness industry invented to sell more gym memberships to women. Technically, muscles don’t “tone” or “sculpt” they only build or shrink. When muscles build they change in shape (for the better) and they become firmer.

If you want to change the shape of specific body parts or areas of your body and you want to feel tighter and less soft or jiggly, then your best option is to build muscle. Which form of exercise does this in the fastest and most effective way? Resistance training. Which form of exercise lets you target SPECIFIC areas for this building? Also, resistance training. And don’t worry about building huge bulky muscles. That simply does not happen to 99.9% of natural (non-steroid taking) women and even the 0.1% of women who can build gobs of muscle still have to train daily for years to accomplish this. It NEVER happens overnight. With consistent resistance training most women will get a body that is firm and shapely through building targeted muscle.

Imagine what that would feel like. You have a fitter and firmer body that is TWICE as strong as the one you have now. Everyday tasks would be much easier, you would feel more stable in your body, and you would be more capable and confident in your day-to-day life. One of the most common comments I would hear from my female clients after a few months of proper resistance training would be along the lines of “I feel so much more confident and capable in my body.” It’s an empowering feeling that is hard to compare to any other physical feeling.

If you are thinking about embarking on a fitness journey, or you need to change your stale routine, give resistance training a try. Follow a well-written routine that is appropriate for your body and your goals for a few months and see for yourself why resistance training is so amazing.