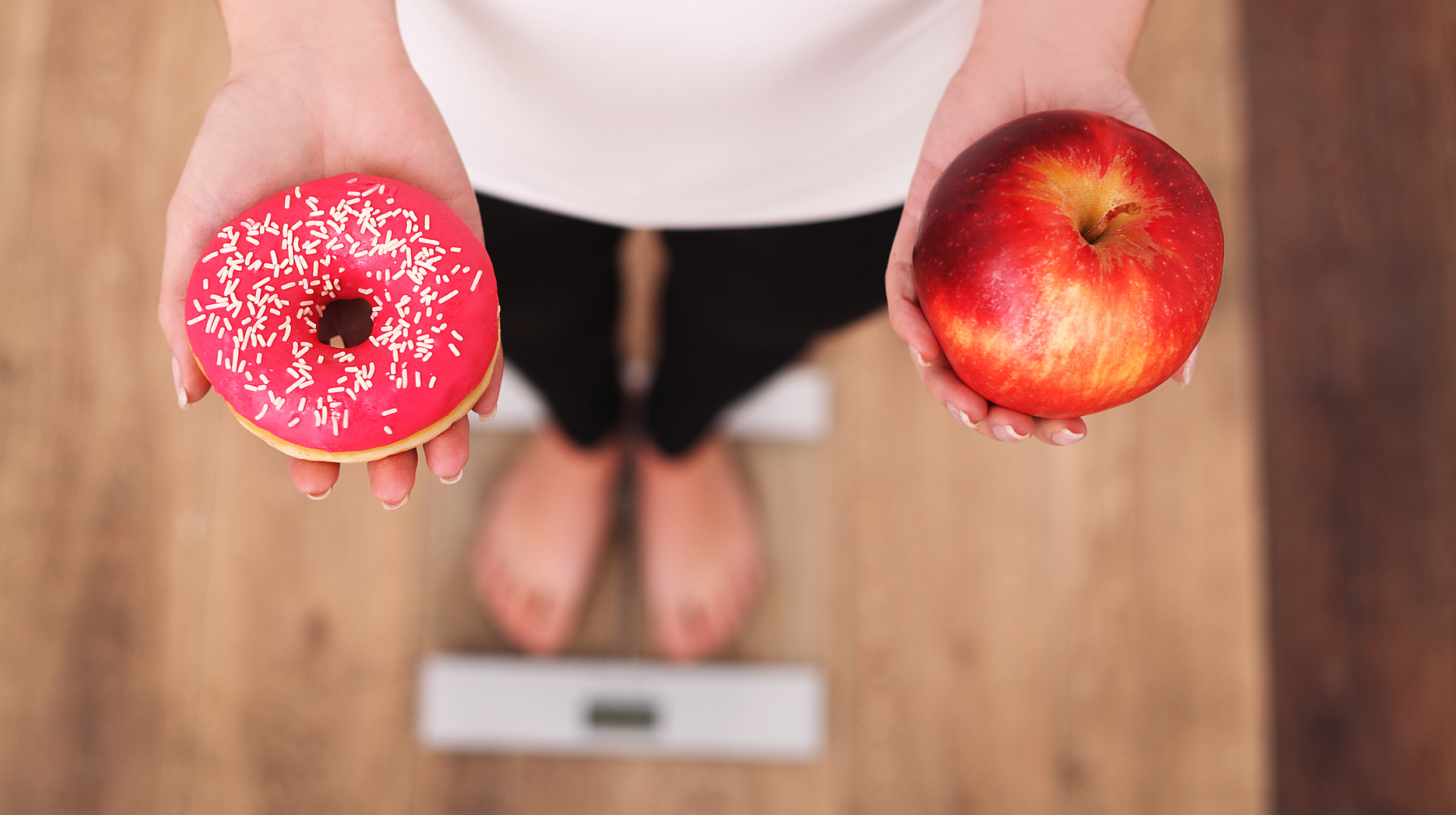 Moderation, Abstinence, and The Pleasures Around Us

Moderation, Abstinence, and The Pleasures Around Us

When the father of Greek poetry, Hesiod, said, “Moderation is best in all things,” he probably wasn’t expecting future humans to dig into the archives, take his teachings, and use them to get absolutely shredded; but mankind is a clever bunch, always finding a path toward progress, even if that means misinterpreting a 700 BC Greek poet to get 2019 swoll AF.

Your personal trainer, your dietician, your gluten-free-slackline-instructor-slash-essential-oil-life-coach all will preach moderation as a key to your fitness goals. But if we are going to indulge in this idea that Hesiod was a better health and wellness prophet than a poet, it would serve our best interest to re-write his take on moderation to fit today’s landscape.

Moderation, while still a powerful practice, was better fit ages ago. Today many of us live in a surplus of goods, so our measure of moderation is much different than it’s ever been. What’s in moderation to us, would likely be in excess to those living hundreds of years ago. To compensate for that, we could bring Hesiod’s teaching into modernity and say: “Abstinence, in moderation, is best in all things.”

That word, abstinence, may have been enough for you to close your computers. I know, there aren’t many three syllable words more capable of bringing about flashbacks of the dark ages and echoes of 6th grade health class than this one. The word may sound like a moral stand, a road block to freewill, or a restriction for the weak. But systematic abstinence isn’t non-activity; it’s action in the opposite direction. The value in abstaining from ice-cream on the weekdays isn’t in you sitting there cursing a closed freezer, the value is in the opportunity to open the fridge and cook a meal. The value of abstaining from porn for two weeks isn’t in counting down the hours of a fortnight while you stare at an empty search bar, rather the value is the chance you’ve created to type in something else. Periodically separating yourself from video games, drinking, social media, etc., gives you space to learn more about your habits, space to understand what serves you and what you serve. It’s not at all a revolt against the pleasures we’ve created as a species, and it’s not a raising of pitchforks and torches outside the house of the local hedonist.

In a way, abstaining from pleasures is paying respect to what we’ve created as a species. We won’t stop making progress; and history has shown that our ingenuity has consequences—even the creations that seem inconsequential. Jay Wellingdon invents the couch. A whole nation takes a load off. Are couches bad for our wellbeing? Not at all, as long as we are purposefully sitting on it, not unwittingly sinking into it. And that distinction can only be discovered when we stand up, take a few steps back, and observe ourselves before are backs are stiff and bones are weak.

Abstinence shouldn’t be inspired by a church sermon, but by the human desire to take another step in our evolution, to sharpen our foresight, to recognize the byproducts of our progress, and to understand how these things affect our habits and our health.